No items in here yet.
Product is not available in this quantity.

Thank you! Your submission has been received!
Oops! Something went wrong while submitting the form. 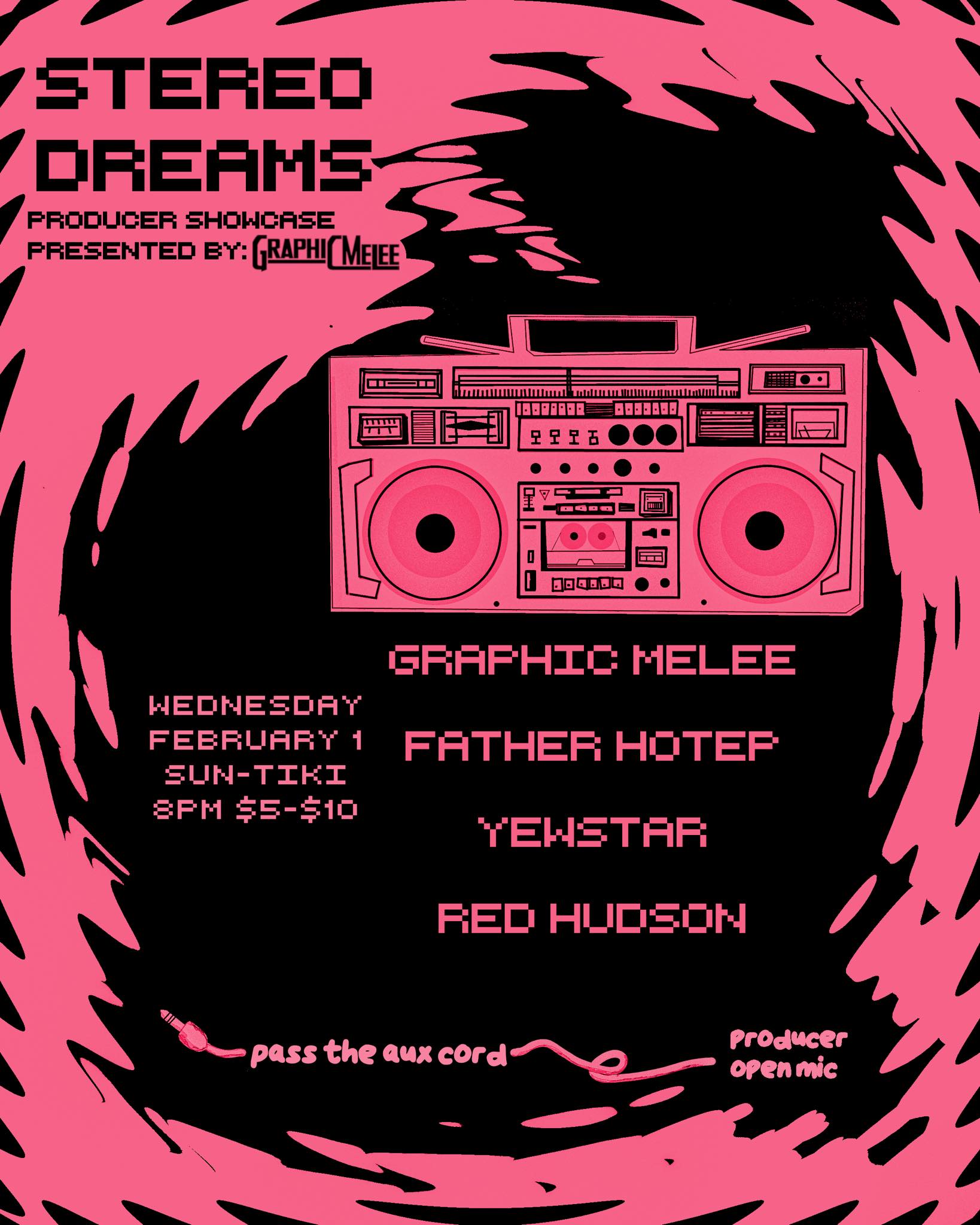 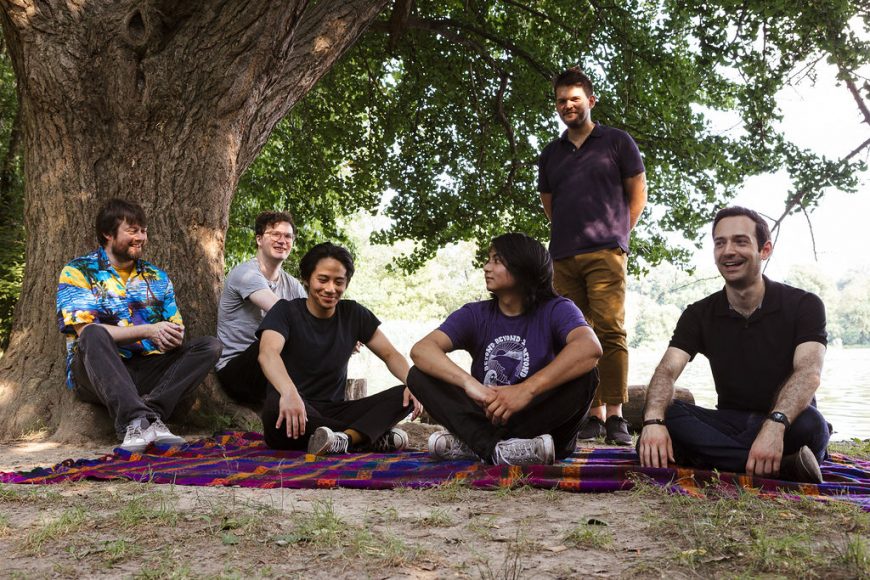 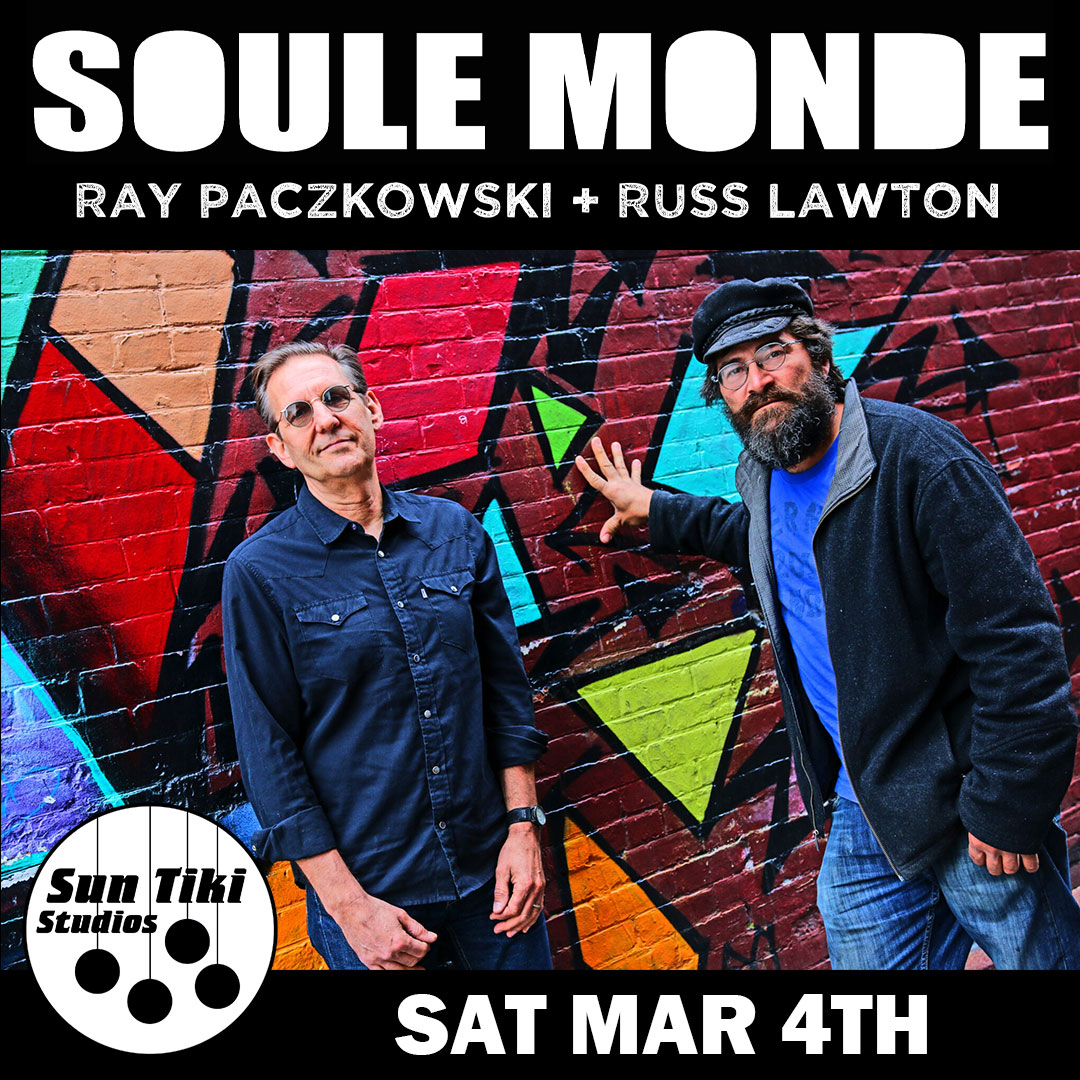 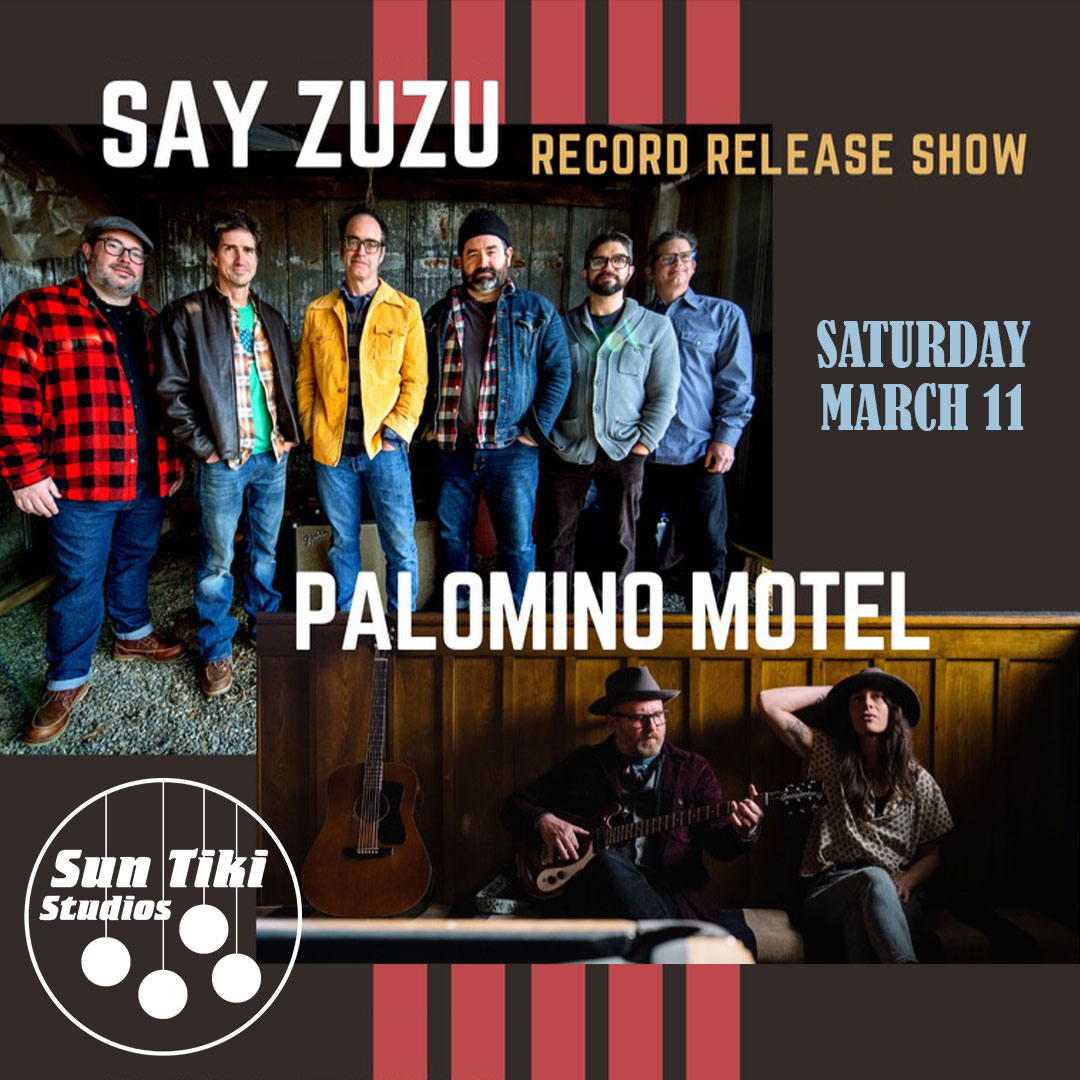 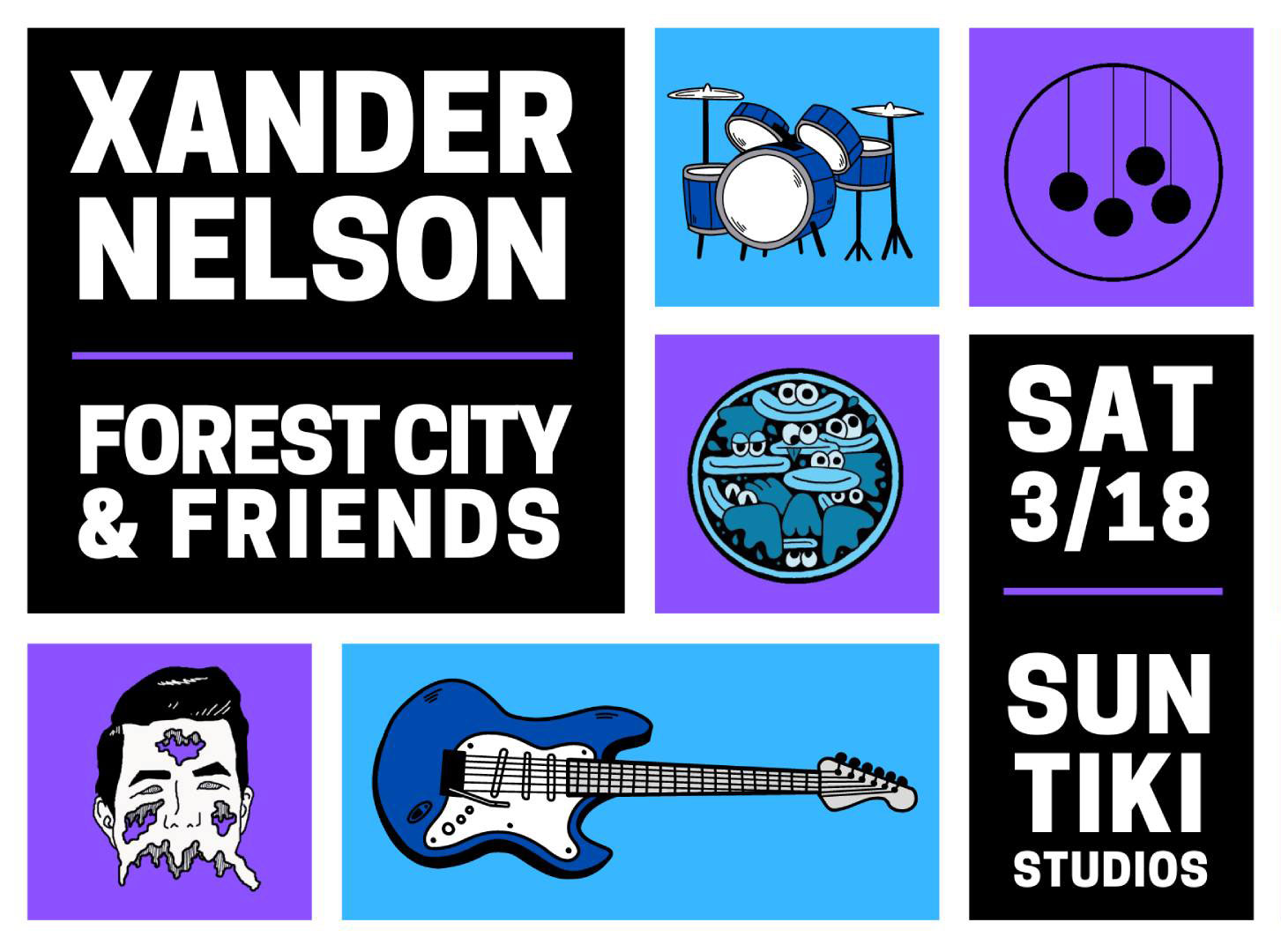 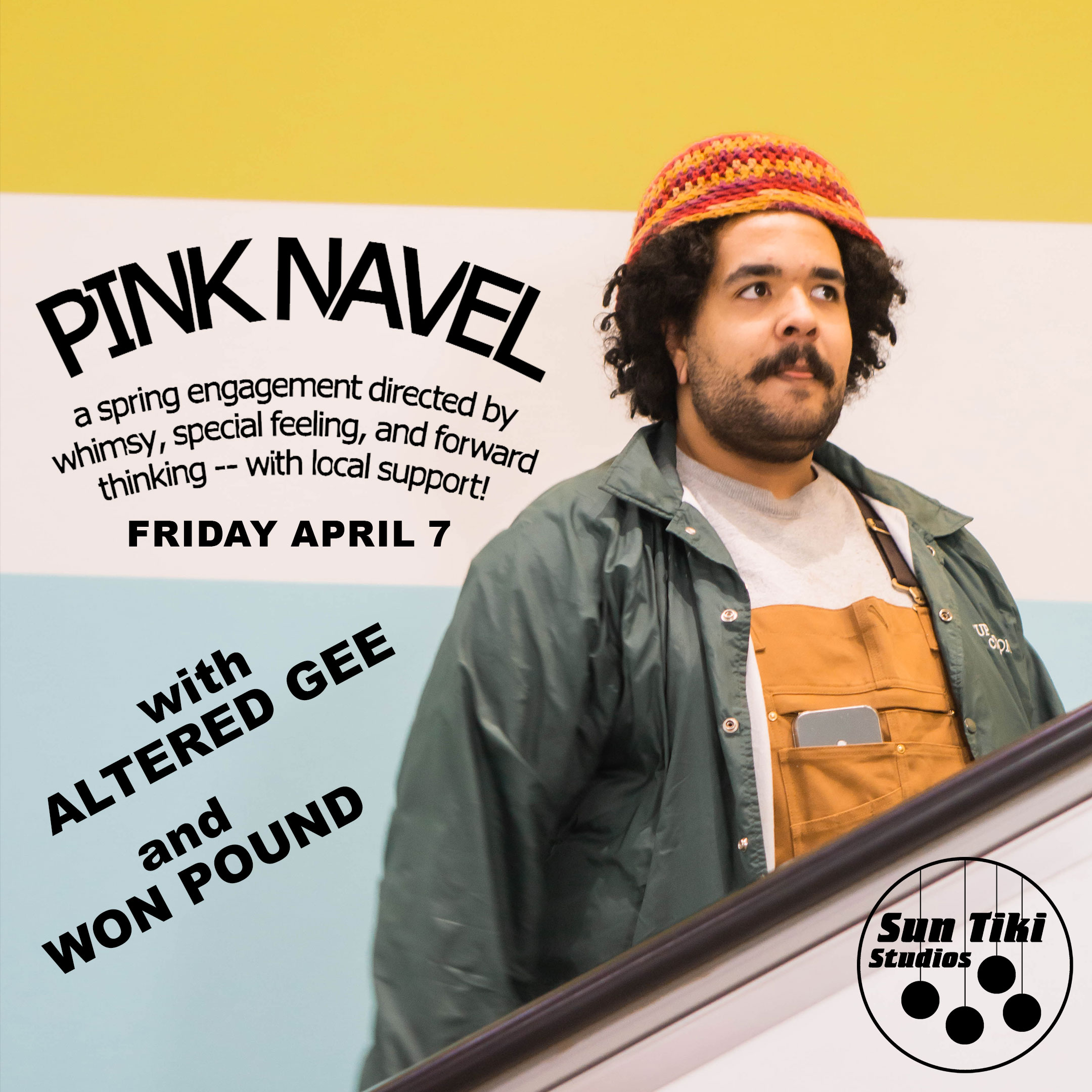 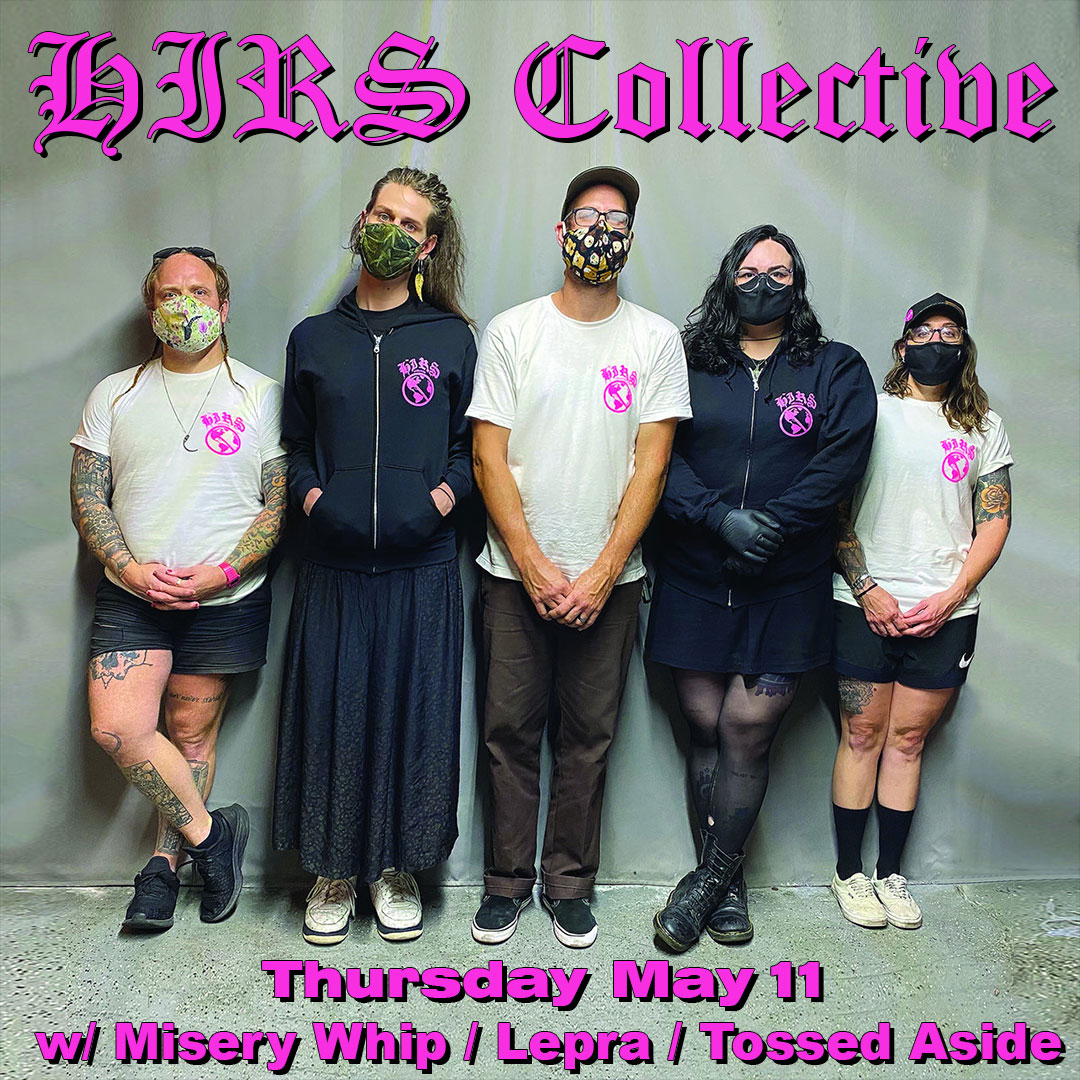 with Misery Whip, Lepra & Tossed Aside 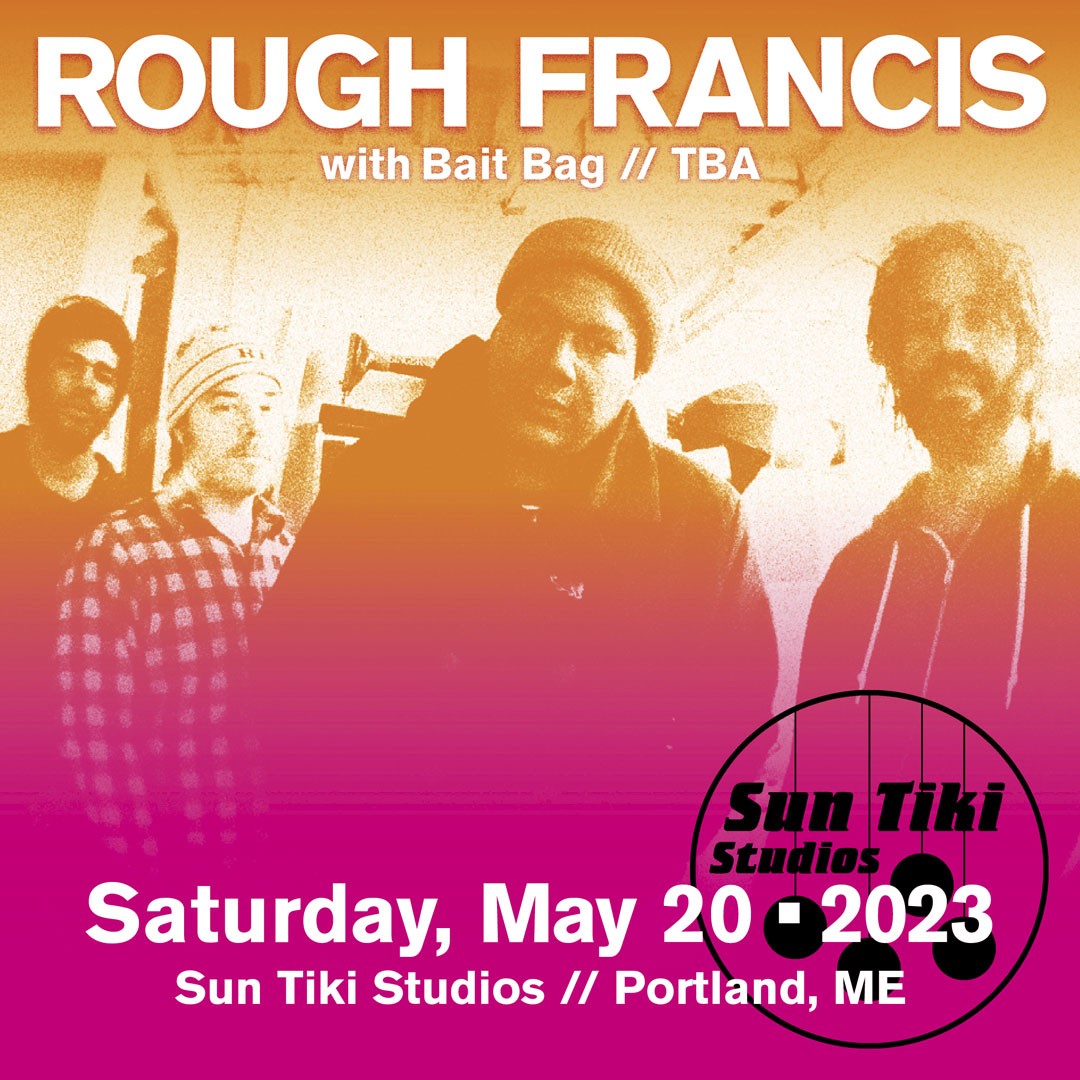 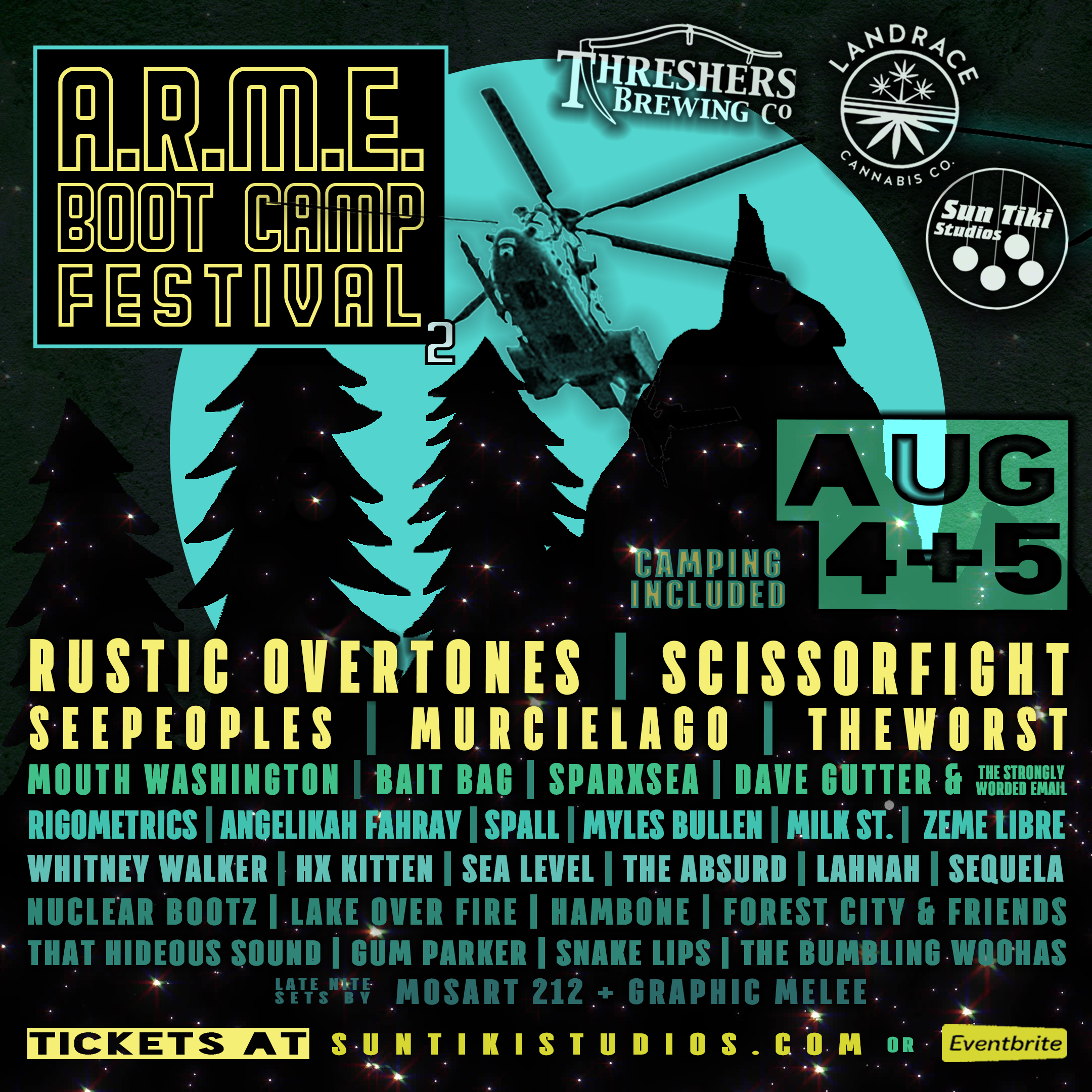 ARME Group, Thresher's Brewing, Landrace Cannabis and Sun Tiki Studios are proud to present: ARME BOOT CAMP 2, August 4th & 5th at Threshers Brewery in Searsmont, ME. The all-ages festival is also proud to announce the line-up for this year's event, now in its second year. Headlining the festival, and reuniting for their first announced show in years, are Maine's beloved Rustic Overtones, who make their ARME Boot Camp debut this year alongside some of New England's best independent acts including, Scissorfight, Murcielago and co-hosts theWorst and SeepeopleS. The full line up is listed below. Early bird tickets are $50 and available until April 1st. The festival is regularly priced at $60 in advance, $75 at the gate. Family four packs and VIP tickets (all-access, VIP parking) are also available at early bird rates. On-site camping is included from noon August 4th until noon August 6th. ARME Boot Camp 2 is a family and pet friendly event. 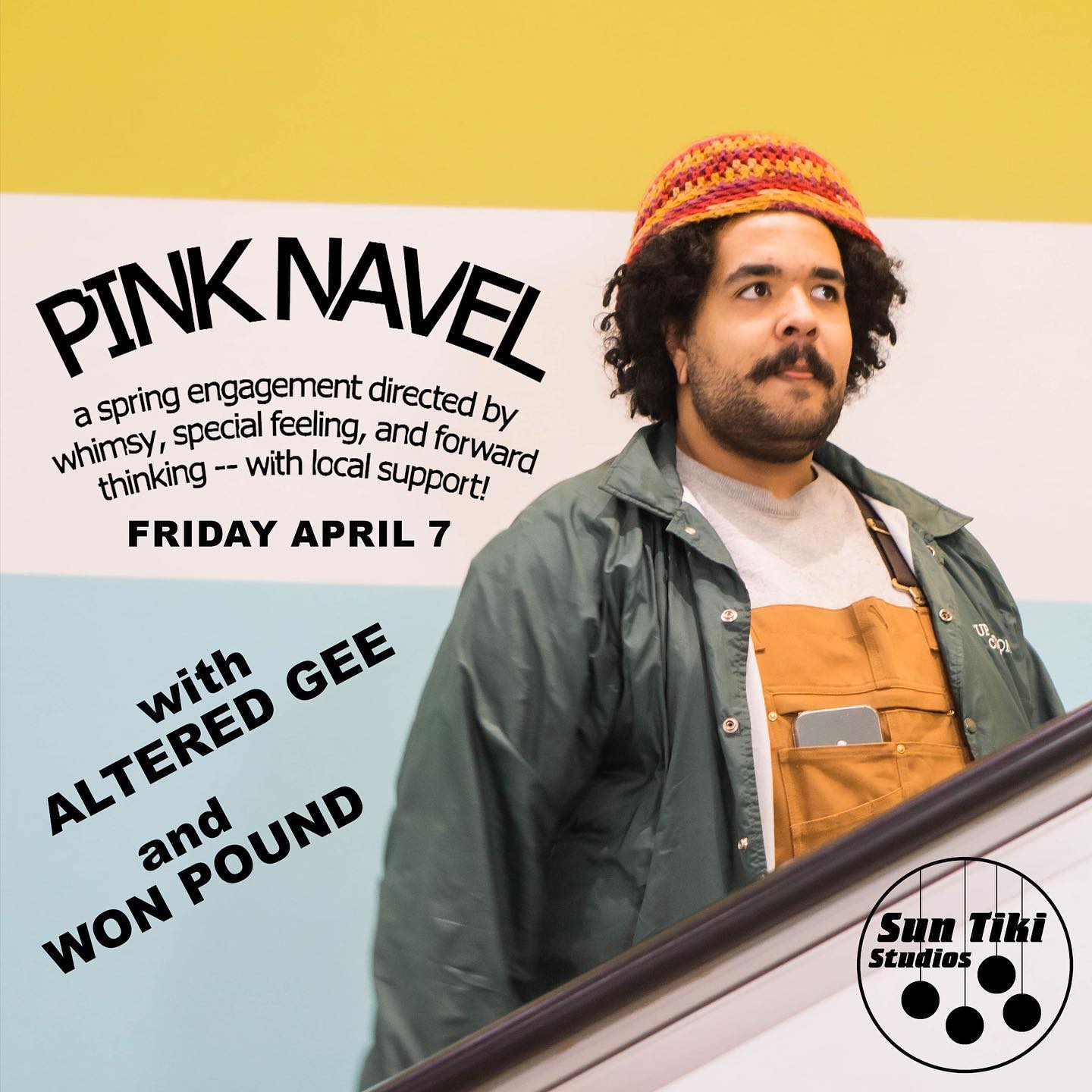 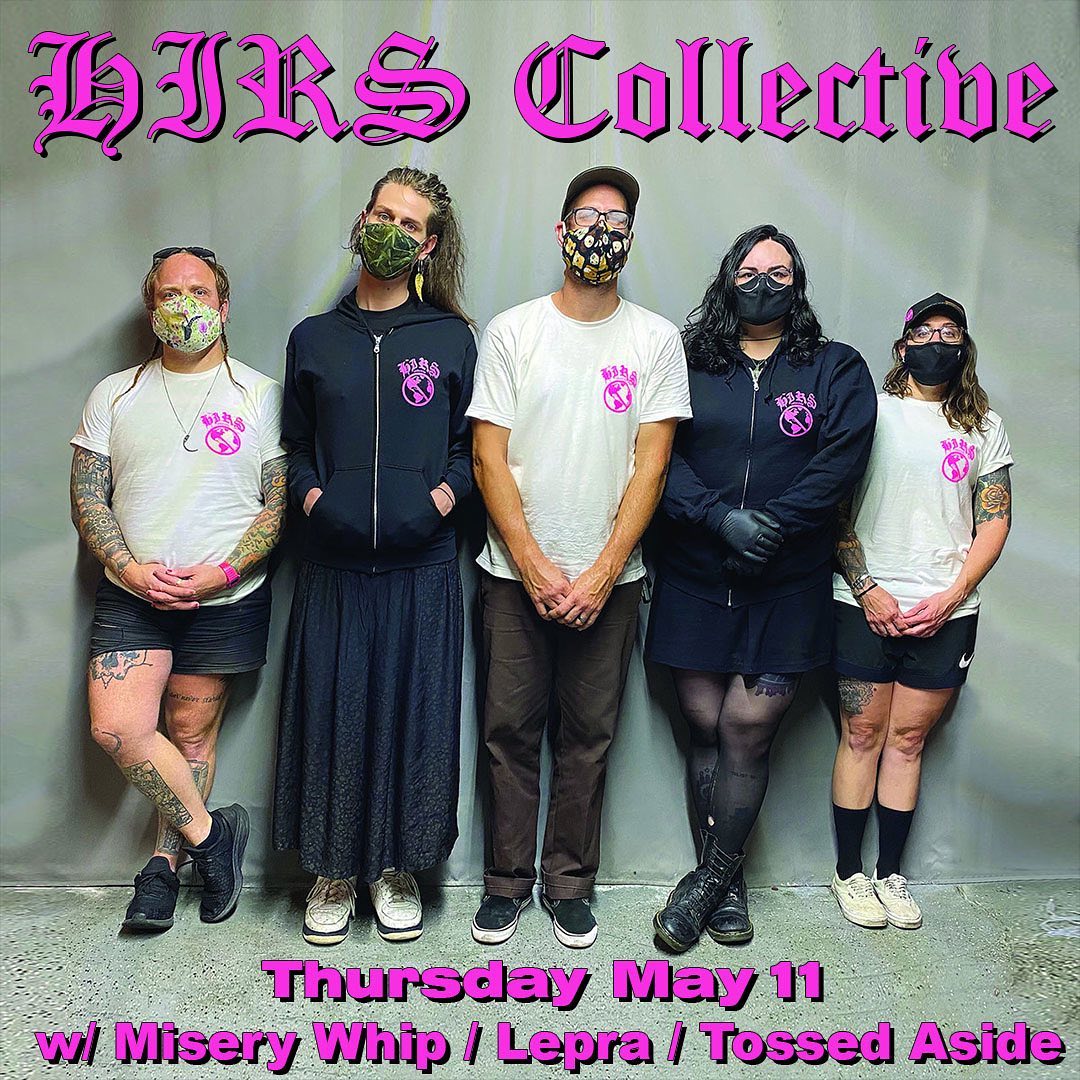 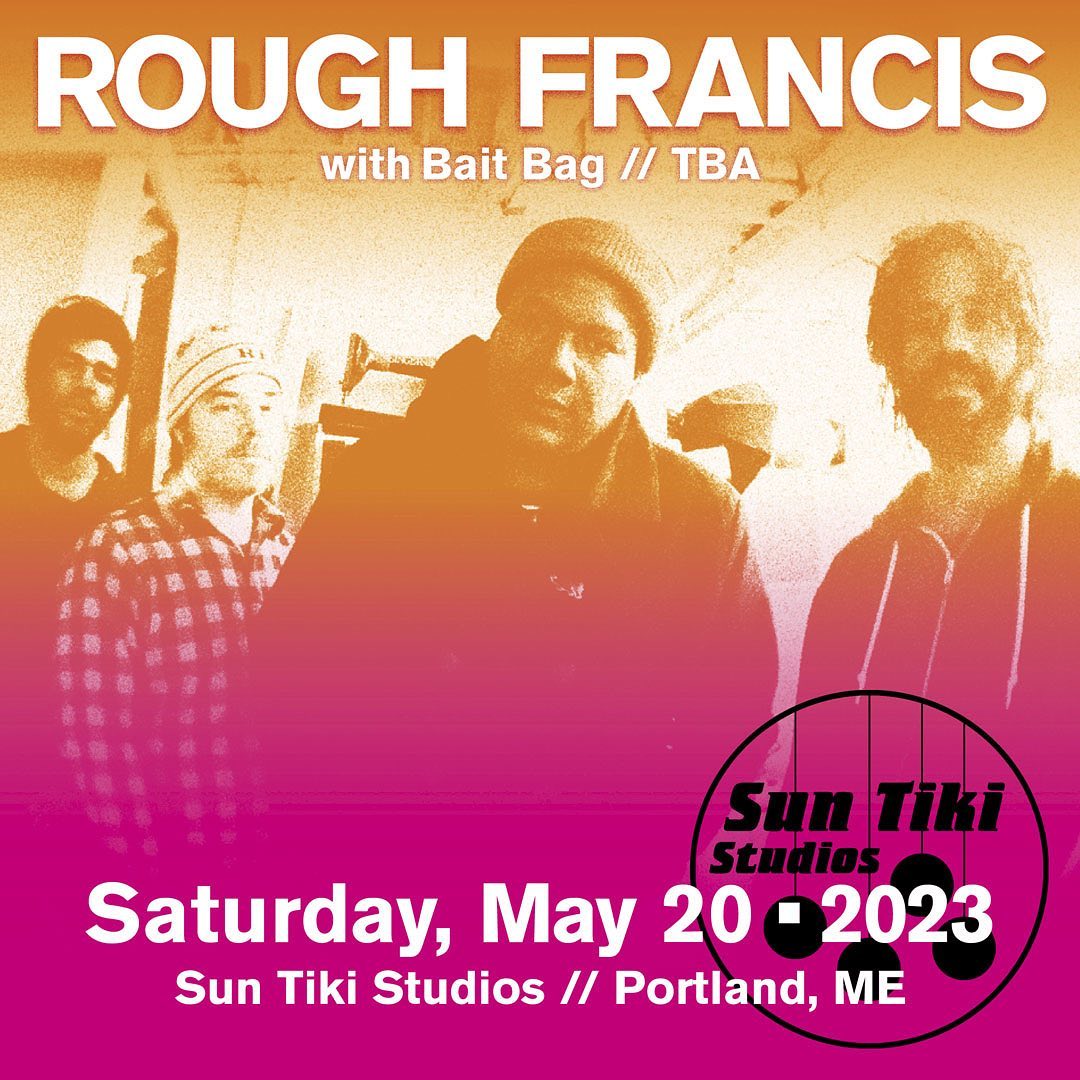 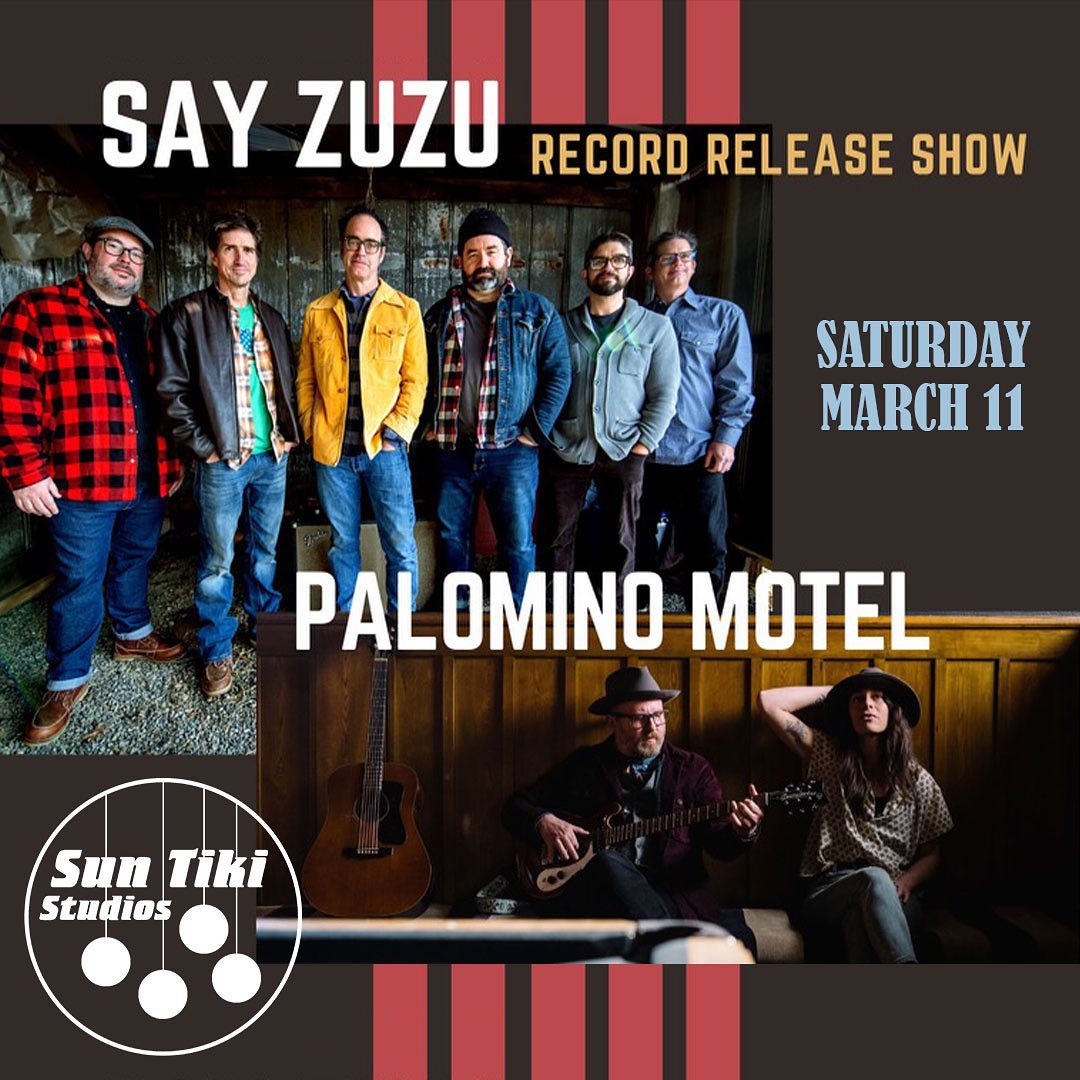 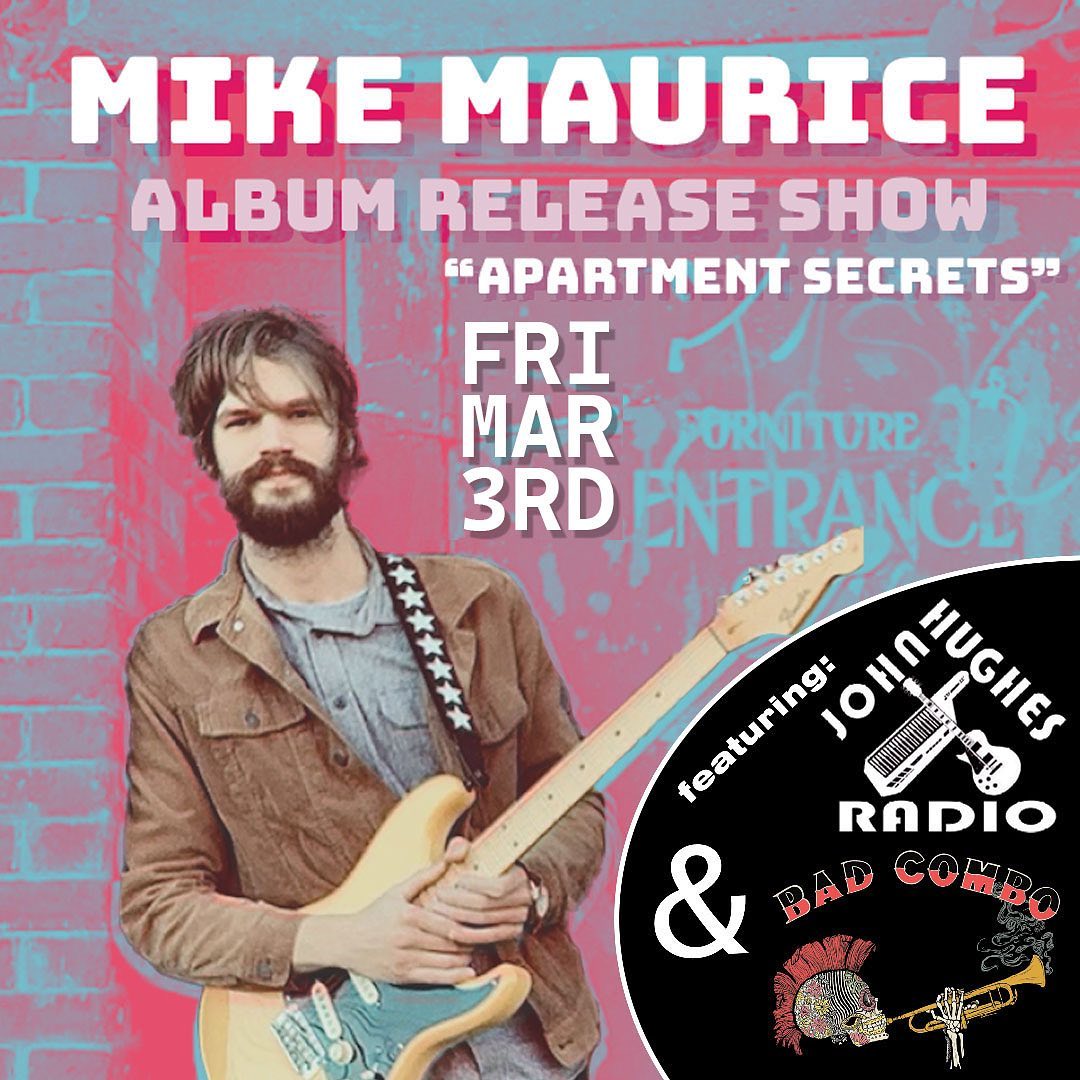 Do you want to hear more about Sun Tiki Studios?
Email us at Info@suntikistudios.com

An all inclusive, all ages, safe space for the performance and practice of music in all of its forms. Learn more

Do you want to book your band or performance at Sun Tiki Studios? booking@suntikistudios.com